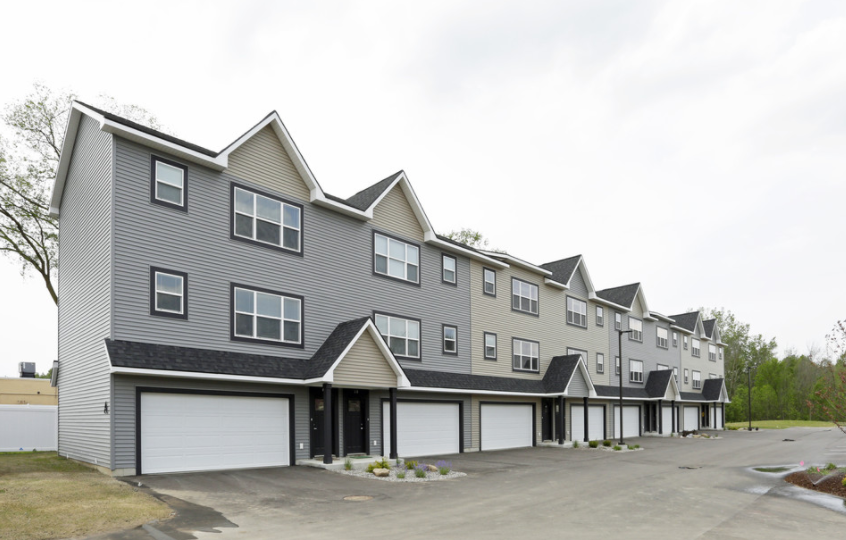 When an industry friend and trusted mechanical contractor first approached Construction Simplified, he had just procured (14) acres of developable land on a busy corridor in Jenison, Michigan which also backed up to the Grand River.  Initially, he was looking to have the CS team simply provide assistance in the development and preconstruction efforts to get his second multifamily development underway, while continuing to manage his daily business.  However, after successful and productive months under our leadership, and challenged by an industry response that was not in alignment with the project goals, the client asked CS to lead as the Construction Manager.  Given our passion and knowledge to get the project to this point, we were eager to jump on board in this greater capacity.

The goal was simple: construct (36) market rate apartments at the lowest cost and as quickly as possible.  The market study indicated a need of large sized, garage attached, townhouses for transitional tenants new to the area or between housing.  To meet the schedule, CS coordinate prefabricated wall panels by our lumber supplier and strategically onboarded subcontractors that believed in our structured multi-phased project schedule to achieve the project completion goal.

The challenging site characteristics proved otherwise.  Before going vertical, CS had to complete a full site balance to create (8) building pads above the flood plain as well as creating the required excess flood plain capacity working with the authorities at the MDEQ.  Once that was completed, the site infrastructure, utilities, and roads for the entire planned (2) phase project was constructed, working with the municipalities to extend services to and through the site and across neighboring properties.   By completing this sitework, we were able to begin construction on (4) buildings, totaling (36) units for Riverstone Lofts Phase 1.

By design, Riverstone Lofts have two different building type each consisting of the same 1,400 SF living space.  However, units were either (2) story units with an attached garage in front, or the same floor plan with a these units were consisted of two and three-story with a garages either attached to the front or at the ground level.  This allowed for the great sequencing of trades allowing for less than a week between units, thus accomplishing the occupancy of the entire complex in six total months.

“As a builder, we pride ourselves in thoughtful schedule development, coupled with onboarding the right subcontractors to execute on that schedule.  This is not by chance, and our open and honest efforts, risk analysis, and cost considerations all play a vital role in a project’s success.” 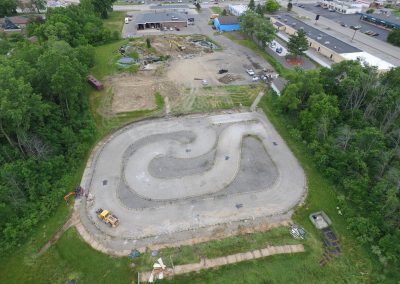 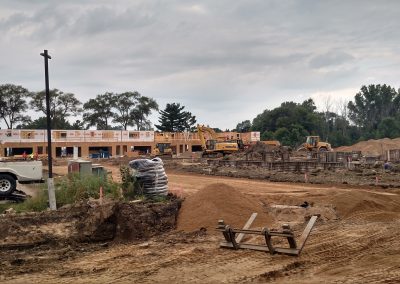 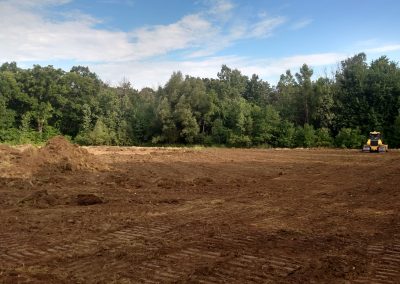 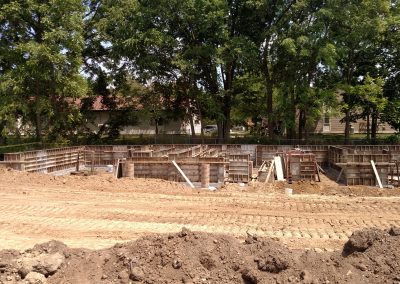 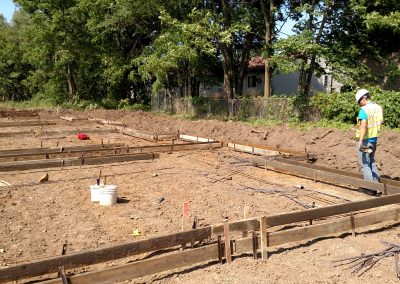 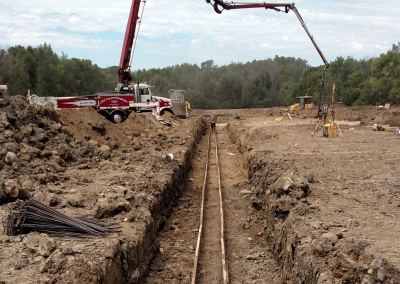 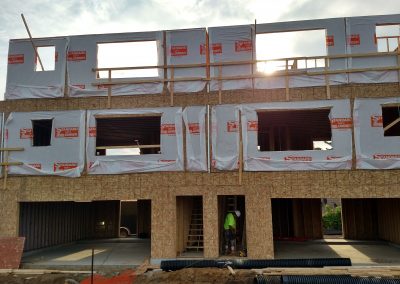