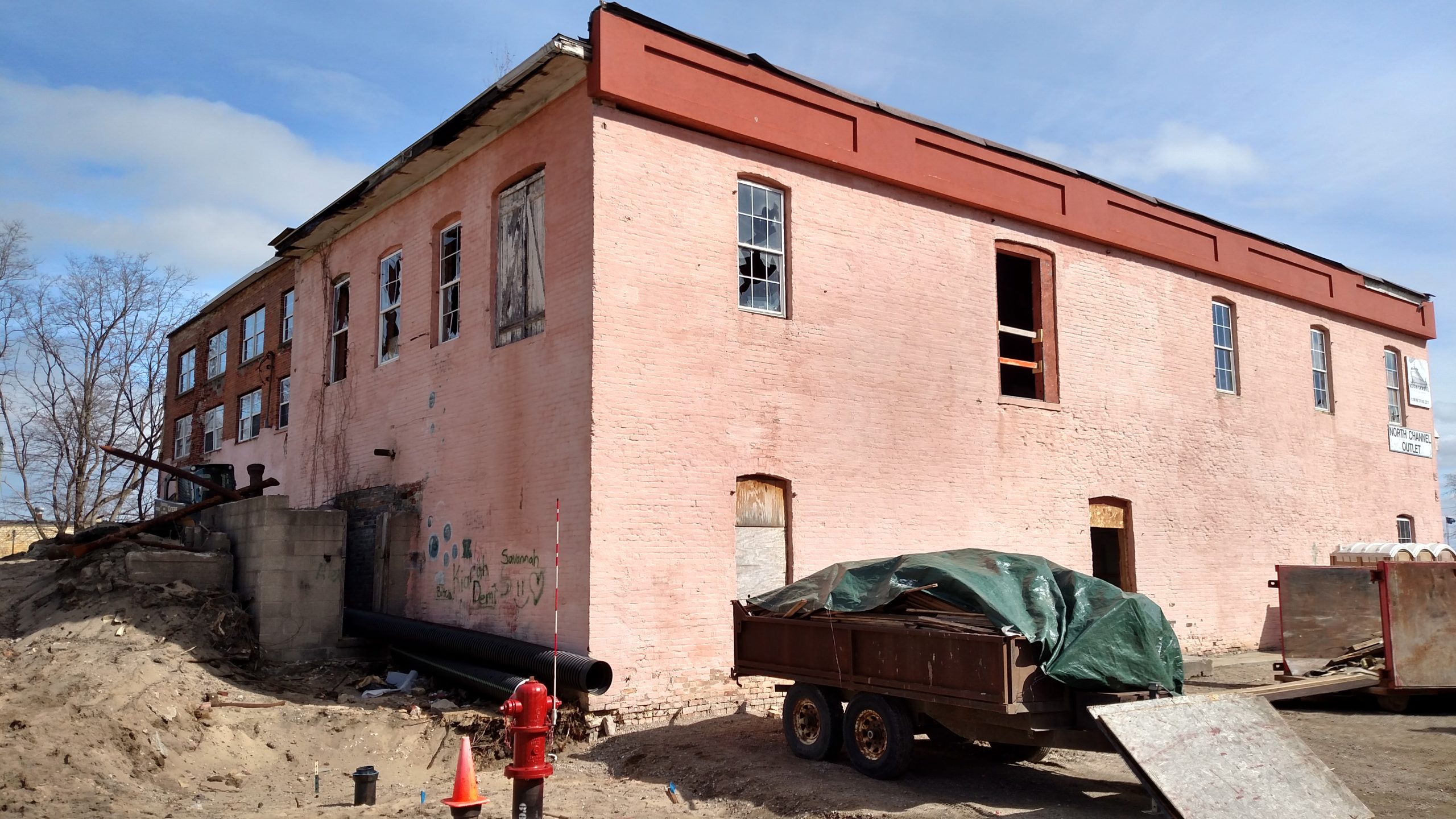 The building was originally constructed in the late 1800’s and lived its life as a furniture factory.  As has often happened, industry left the building in the 1950’s and the building saw many changes in use and even a fire that burned a portion of the upper floors.  From that point, the building sat vacant for a number of years, simply rotting away. Given it’s location to the center of town, our client’s saw great potential in the restoration of the facility and finding an engaging user; North Channel Brewing Co.

As the construction manager, Construction Simplified had two major goals set forth.

#1 – Engage an architect who was fluent in historical redevelopment, specializing in state and federally funded, who our team could work with to keep the project within the proforma’s budget.  Given the aging structure, creative planning and rework of the buildings structure and envelope was the biggest challenge to the budget.

#2 – Parallel the construction of the core, shell, and utilities to gain enclosure and an occupiable condition and then hit fast forward on the brewery’s portion of work to give them a full summer for their initial year of operations.

The Construction Simplified team went to work.  By focusing on the major cost impacts like exterior masonry restoration, inclusion of an elevator, and historic window selections, we were able to create standardized interior finish allowances to make the project budget & timeline work.  Also, given the brewery is the major tenant and source of stabilizing cash flow, we effectively designed & bid the brewery’s scope within the landlord’s package, breaking out the appropriate accounting values so we could capture the advantages of the subcontractor bidding and have the same subcontractors on both projects.

Nothing can be more challenging than working on historic buildings tied to public dollars and timelines, especially when the construction itself is more challenging than new.  At North Channel Outlet & Brewery, we turned a blighted site into awesome loft apartments, with a thriving brewery on the main floor. This mixed-use building has become a cornerstone to the Manistee community and is bringing a resurgence of growth to the area.

“As a constructor, we are experienced and fluent with projects that have layered challenges and we are often sought out due to this understanding.  With projects having more and more capital & incentive requirements, thus imposing start/stop timelines and detailed accounting requirements, it can almost make projects feel like a math problem and not a building project.

However, we have the mindset that these all make the projects reality and blending these with the ongoing and pressing site construction is our forte.” – CS 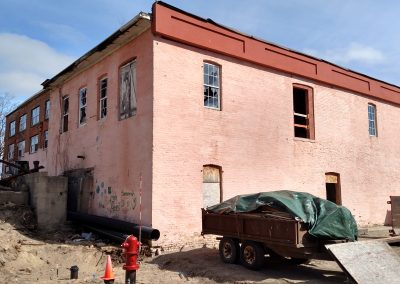 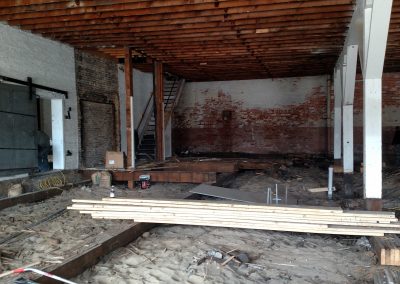 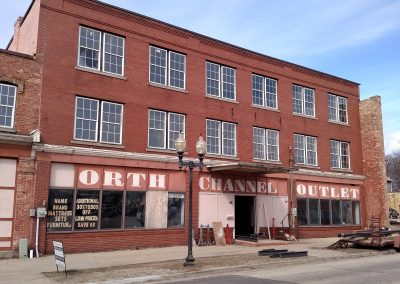 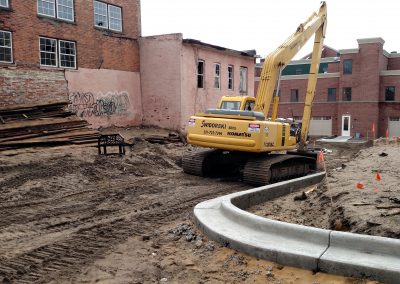 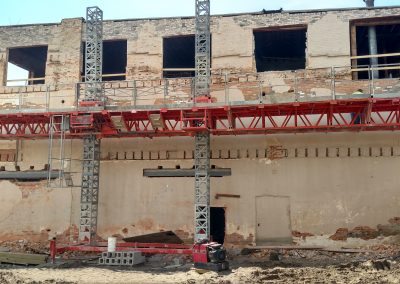 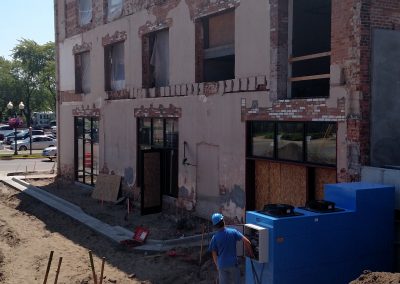 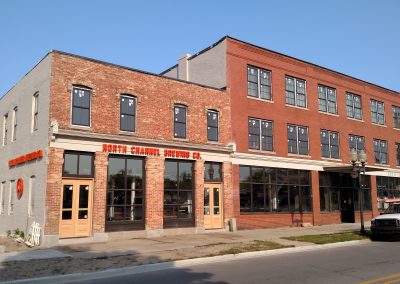 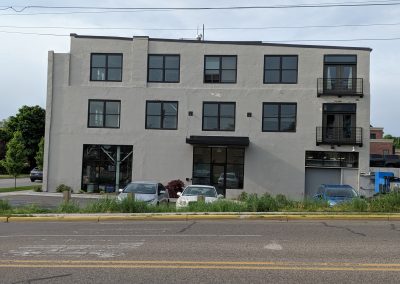 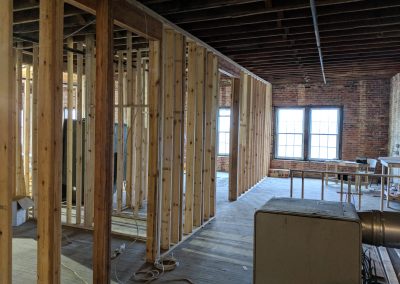 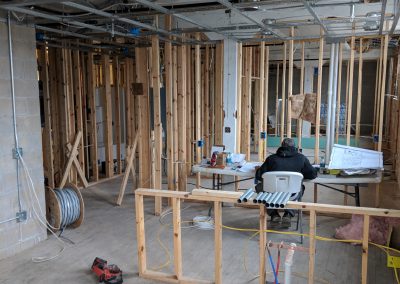 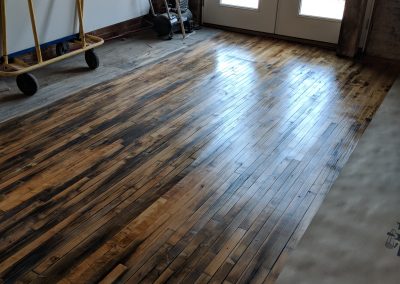